At the age of eight, Fleming hopped on a freight train to Chicago to escape his abusive father. Following hospitalization for gang fight injuries, he returned to California where he lived with his mother and worked at Paramount as a laborer. Fleming joined the Merchant Marine, and then he served in the U.S. Navy in the Pacific in WW II, where he 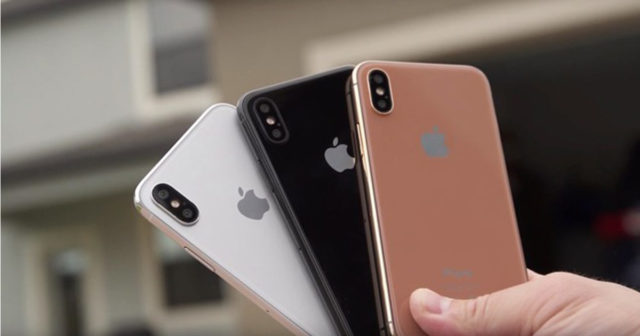